Hey Veil of Maya, your nerd is showing. In support of their latest album “Matriarch”, VoM have released another music video dipped in shades of the video game world found in Final Fantasy. And appropriately so given this particular song is named after Aeris from the fan favorite Final Fantasy VII, as scored by the inspirational composer Nobou Uematsu. The Veil of Maya track is solid as well, receiving much vocal support from fans since the album’s release.

You can watch the video below along with the other most recent clip for the smash hit track “Mikasa”. For more information on how to pick up all of the above, you can head over to the band’s official website. Enjoy the video! 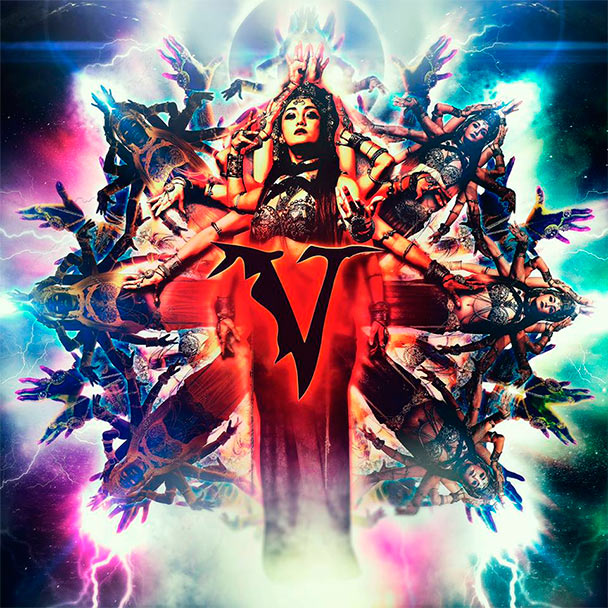