Usually when I write, it’s about new artists or recent releases (for the most part).

However, sometimes I encounter a band or album that may not be recent, but they MUST be heard.

This is one of those times.

Duskmourn is an epic folk/melodeath group from New Jersey and their release “Legends” is absolutely awesome.
Elements of the album are definitely heavy in the melodeath spectrum throwing you into battle and parts of the forest are on fire… And your sword is on fire… And your horse is on fire… Okay, maybe not that much fire.. Other sections are pure folk and will transport you to a damn dark and mystical forest.

Who doesn’t love a dark and mystical forest?!

Maybe It’s just me because I have an unhealthy interest in roaming with gnomes..

The album begins with an atmospheric build (which is to be expected with many folk albums) and is solidified with the first full length track Forged by Fire and Stone. I know, badass song title. When I heard the opening scream of this track, I knew it was gonna be good. Accompanied with the empowering build of the guitars and drums, I was intrigued. Once the first actual riff came in I was uncontrollably banging my head and could almost hear the hooves galloping through the wood beneath me.

“Legends” is a strong folk metal release for sure, and though it was released in 2014, the band formed relatively recently in 2012.

According to their FaceBook page, they recently acquired a new drummer and have plans to record this year! (2016)

Even though “Legends” is not exactly recent, I figured with such a great album and what I hope to hear from them in the future, it wouldn’t hurt to get the word out.

Now, if you’ll excuse me, I’ve come upon a small tavern in a clearing and could use a fine tankard of ale. 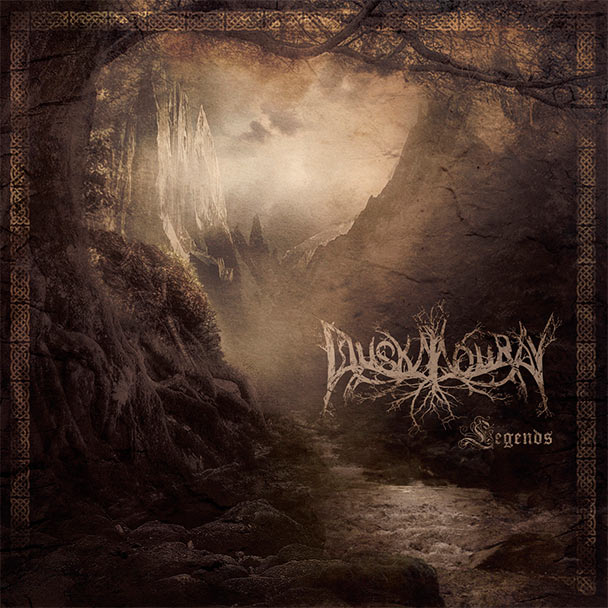