The French Extreme Metal band Gargantua just unveiled a new track from its upcoming effort : “Threshold of Death Part II : Inherent Lunacy”. It is the third track of “Avant-Propos”, that should be released this february.

The Artwork of “Avant-Propos” is the work OKIKO, who has worked before with bands such as Psygnosis. All the tracks have been recorded and mastered by Jean-François Di Renzo from The Office/The Artist (The Bridal Procession, Upheaval, Decades of Despair).

You can stream Threshold of Death’s first part on Gargantua’s soundcloud. 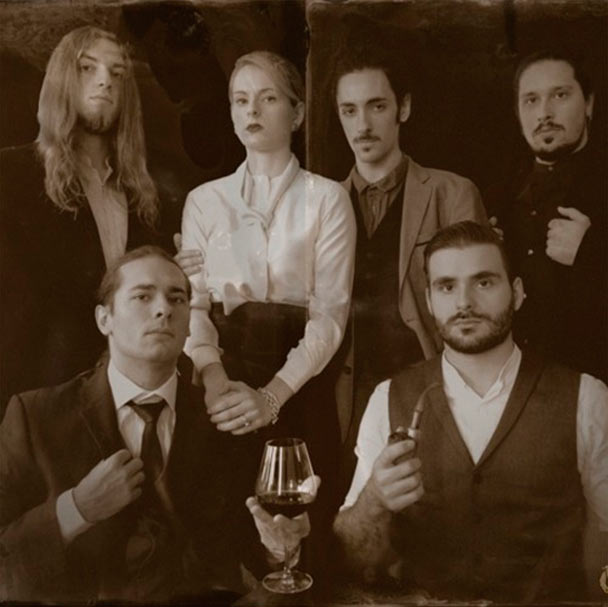