Sheffield based alt rock band Inherit the Stars are starting the year with their new single, Fortune Favours the Brave.

Influenced by bands such as Fightstar and Enter Shikari, Inherit the Stars bring together a combination of post-hardcore riffs and otherworldly electronics to create their distinctive sound. Fortune Favours the Brave features visceral verses, a soaring chorus and an attention-grabbing dubstep mid-section.

The single release includes a bonus acoustic track Sleep Tight. Both tracks will be available to listen via iTunes, Spotify, Apple Music
and Inherit the Stars Bandcamp.

Daniel Jeffery, vocalist of Inherit the Stars, said: “Fortune Favours the Brave is about doing whatever is necessary to get you to where you want to be in life, and fighting back against those who try to stop you.”

He added: “This single marks the next chapter and step for our band. It’s our most accomplished music so far. It feels like we have really upped a gear and this is just a taster of what is to come from Inherit the Stars.”

The new single will celebrated with a release show at The Rocking Chair in Sheffield on 29 January 2016. Support will come from Take the Seven, Entity, Bury the Memory and Counterpoint. 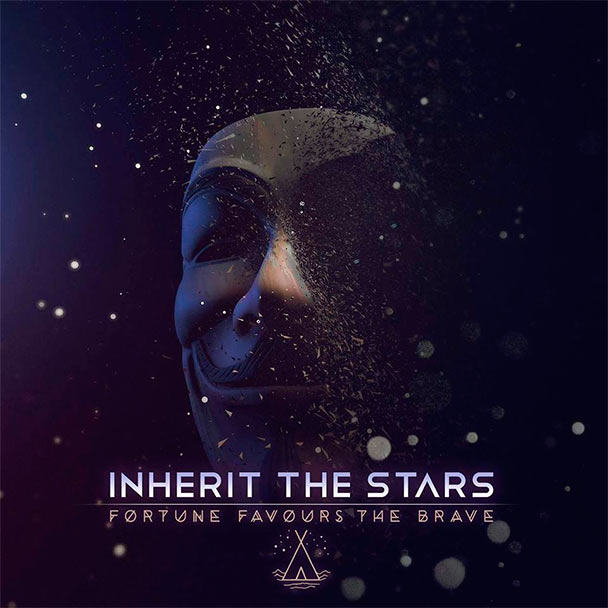