Iron Maiden seem to have followed a path of making games since releasing the enticing and ambitious music video for “Speed of Light”, a great single from their latest effort “The Book of Souls” (You can read our review by CLICKING HERE). You can see that same video game themed video down below. It went on to spawn an online game sharing the same name which you can look into and even find a link to play by CLICKING HERE.

Now, it seems that the legendary Iron Maiden are taking the next step into true nerdom… They are creating a mobile Role Playing Game! In all seriousness, doesn’t an Iron Maiden RPG just sound like the stuff of metallic dreams!? It will go by the name of Iron Maiden Legacy. It’s still very much in development but you can check out the Official Website and the official word right here:

Battle as Eddie in his many guises across worlds inspired by the rich lore and music of Iron Maiden – one of the most iconic and influential bands of all time.

A mysterious force has shattered Eddie’s soul and scattered the shards. Travel through time and space collecting the pieces as you encounter a cast of dramatic and engaging characters. 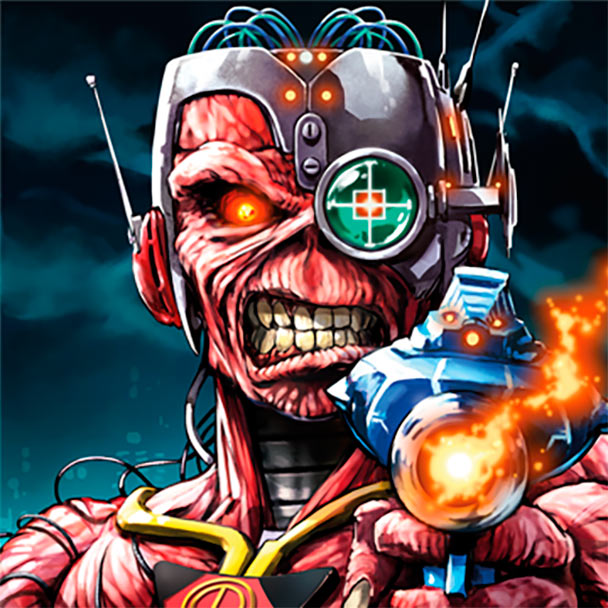