Chaos has returned! You may or may not remember the monstrous introduction Noise Trail Immersion made with their self-titled debut back in 2014. They brought their mathcore sound to such levels of insanity it left many stunned in it’s wake. You can stream through that EP in it’s entirety down below.

However, their debut is not what brings us here today. On the contrary, we’re here for what comes next! The band is currently gearing up to release an all new album! And we just got our first taste of what to expect through a music video / single combo for a track called “Organism”. The word intense barely begins to cut it. Press that “play” button and see for yourselves! 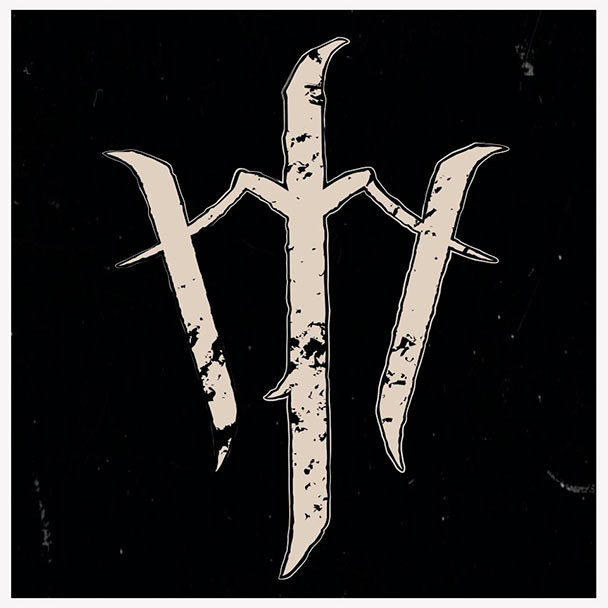