A new juggernaut has entered the world of metal! Pestilent Reign provide a much needed kick to the chest with their brand of high octance Death Metal. Coming straight out of Stuttgart, Germany, this band has been honing their craft since about 2013, putting out two releases in that time. Their sound is extremely sharp as they stand ready to cut their teeth.

All of this and more shows on the band’s latest release “The Zealot”. This EP packs in four tracks worthy of critical acclaim and appreciation across the board of metal music. It’s currently available for streaming and purchase over on Bandcamp. Because of this release, we got in contact with Pestilent Reign with the intent of spreading their music. So here we are! Right now, the single and title track “The Zealot” is live and streaming over on YouTube. You can watch the beast down yonder.

And, just as a bonus, this song takes a shot at arguably one of the worst people to enter the spotlight last year. A pastor from Arizona had blamed the victims of the November Paris attacks for attending a “Death Metal” concert… Which, of course, wasn’t even a Death Metal concert… You can read more on that next level stupidity by CLICKING HERE. However, you’re probably better off just jamming Pestilent Reign and maintaining your brain cells. 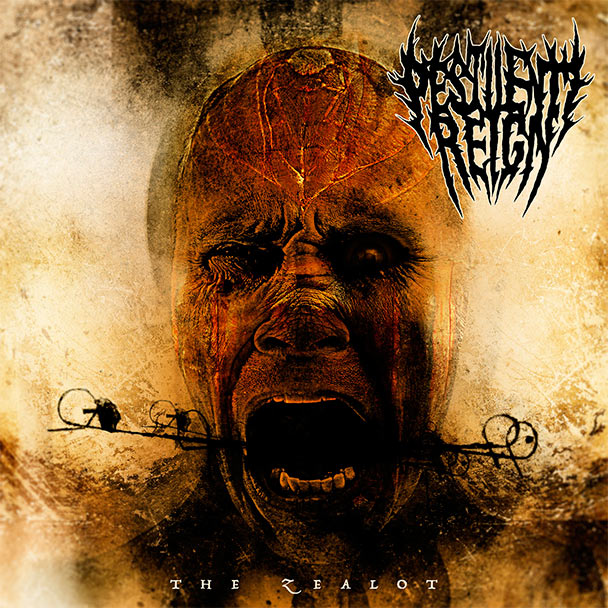 See More: Death Metal, Exclusive, Pestilent Reign
« The Most Anticipated Releases Of 2016 (Part 3 / 6)
Did Sandman Deliberately Infringe Copyright To Get Access To Their idols? »