After The Burial “Collapse” Single Released

In anticipation of this, the band just launched the second single! It goes by the name of “Collapse” and it’s a ripper! If you missed out, the band also launched a music video for the first single “Lost In The Static”. You can find both of the above down below. 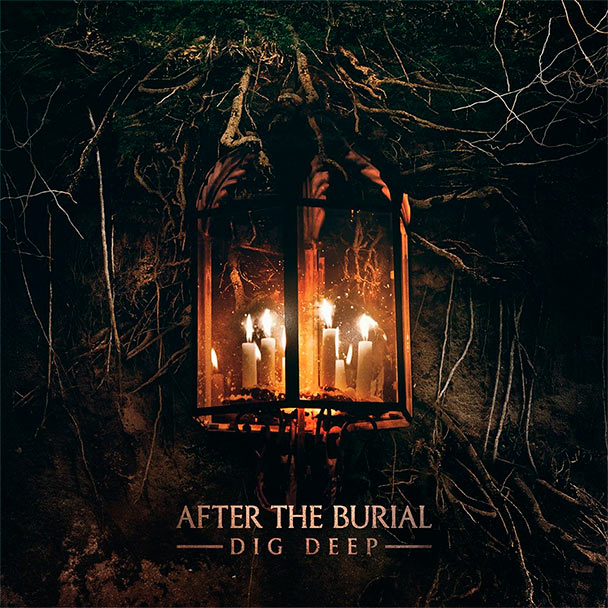