We asked the question earlier this week but we’ll ask it once again. Is this the heaviest band from Taiwan? They very well might be. Emerging From The Cocoon bring forth an infectious brand of heavy hitting metal music. They do this by crossing the lines of Death Metal and Deathcore while boasting plenty of technicality and energy. This highly talented five-piece band has a destructive nature to them and it shows as they consistently crush ear drums song after song. They’ve been honing their craft since their birth in the city of Taipei back in 2007.

Things really hit a fever pitch as Emerging From The Cocoon spread their wings to release the album “Lucifugous Moth” recently. The album consists of 12 monstrous tracks filled with twists and turns to cast on unsuspecting listeners. But one thing is for certain – this album is both heavy and entertaining on a number of levels.

As luck would have it, you can listen to this album in it’s entirety right here, right now! Simply look up and press that “play” button. We teamed up with Emerging From The Cocoon to bring you a full, animated stream for the LP. It’s beautiful (brutalful?) in every way so definitely check this one out!

If you enjoy the chaos, keep in mind that “Lucifugous Moth” is available for direct purchase over on Bandcamp (for only $6.99!). You can also show Emerging From The Cocoon some love and support with a “like” over on Facebook and by spreading the word around. Any and all support for this band is well deserved \m/ 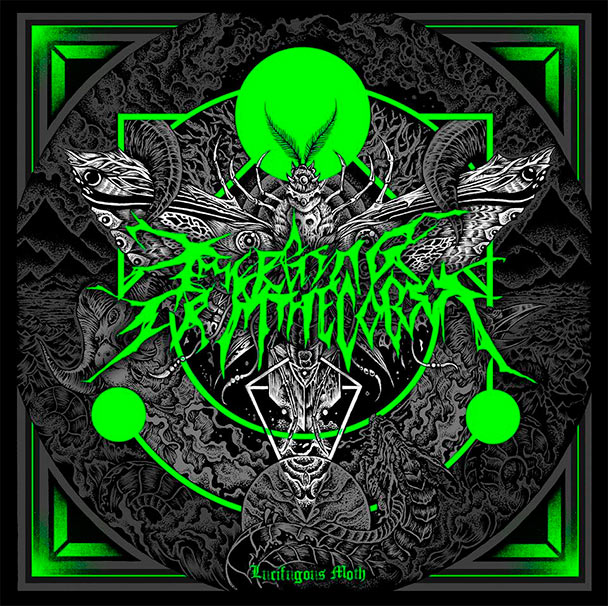