Time for some groooovin’. Lindhun is a band we came across by mere chance last year. Clearly, the odds were in our favor. May the odds be in your favor as well because this band just made themselves an awesome introduction. Hailing from the France, Lindhun is only getting started with their newfound brand of greatness. Their style essentially comes down to a cross of Djent and Groove Metal with some Progressive tendencies. They execute this approach like a bunch of seasoned pros, already rivaling some of the bigger names in their section with a massive, crisp sound.

This showed through the band’s debut single “Wasted Time” and it shows yet again with the follow up. That’s why we’re proud to bring you the world premiere of the Lindhun sequel “Freak Out”! The track will be officially released on February 9th but you can listen to it right here, right now.

If you enjoy what you hear, stay tuned over on Bandcamp for the official release! You can also grab “Wasted Time” for a name your price download! If that’s not a great deal, I’m not sure what is. 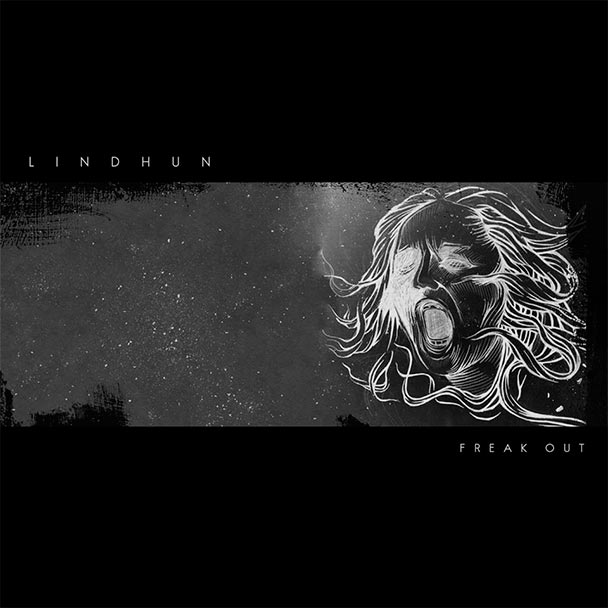