Here’s an interesting collective of musicians forming a new band. Taking the name Oracles, this group includes Sven De Caluwé, Mendel Bij de Leij, and Ken Bedene of Aborted, ex-System Divide guitarist Steve Miller, and ex-Dimlight singer Sanna Salou. If that’s not one helluva line-up, I’m not sure what is. Though, just to clear something up, this Steve Miller is not the same Steve Miller as the Steve Miller Band. No gangster of love here. Musically, they come across almost like an updated version of System Divide with a couple, more extreme traits to call their own. All in all, this is very good music.

Currently, the band is building towards the release of their debut called “Miserycorde”. From the looks of it, this will be made available on July 1st. In support of the impending release, the band just put out their debut single “Scorn”! You can give this beast a listen right here, right now! 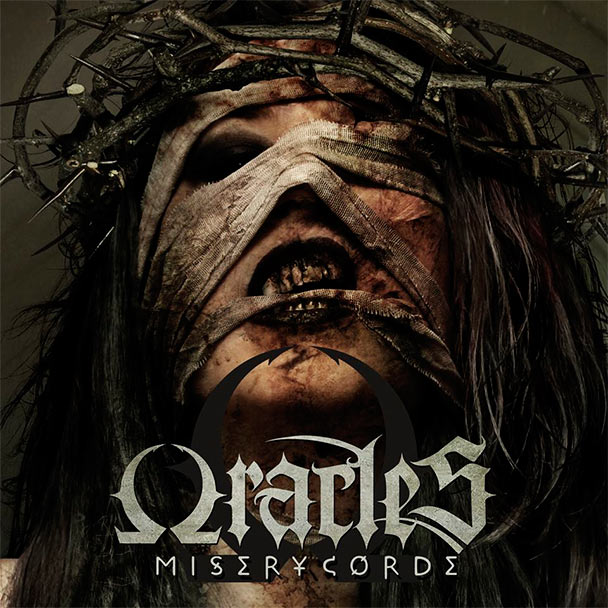