Plini just made an announcement! A release called “Every Piece Matters” will be coming out this year as he takes the next step from the beloved debut trilogy. The announcement was made through a posting of the artwork (as seen below) and the date 5.2.16. Plini resides in Australia, so this could mean Friday! If he’s going by the American way of doing things, then we’re waiting until May. This has yet to be clarified. It has also yet to be determined whether this is an album or an EP release. But one thing is for certain! We’re getting new Plini music. Stay tuned.

In other news, Plini will soon be hitting the United States for the first time! He’ll be on tour with Intervals, Angel Vivaldi, and Save Us From The Archon. You can look more into this by CLICKING HERE. 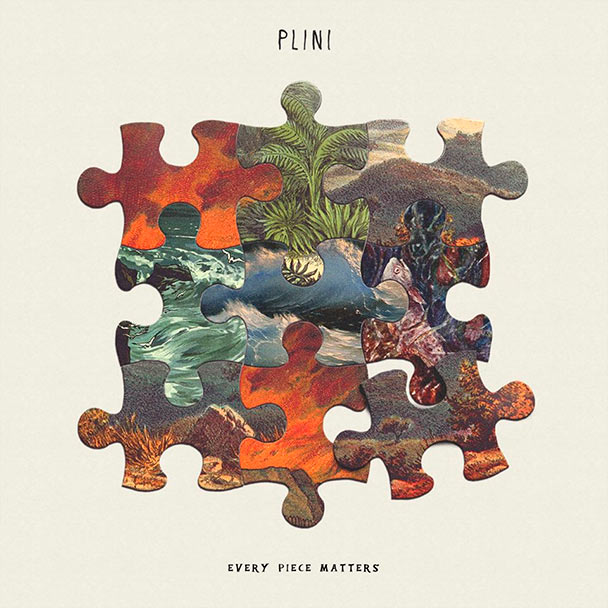