Do you remember the juggernaut of an instrumental project called Constructing Infinity? Powered by the mind of guitarist Alex Quaglieri (ex-Water’s Edge), great Progressive Metal was brought into fruition on the “Stonewall” EP a few years back. Now, after releasing a few singles last year, it appears that he’s back to do it again!

The Constructing Infinity EP “Endure” was recently announced with a March 31st release. In support of this, we’ve teamed up with Alex to bring an all new single featuring Alan Rigdon (ex-ERRA)! You can listen to the music through the stream just below. “Endure” is currently available for pre-order over on Bandcamp.

Here’s what Alex himself had to say of the upcoming music including a few juicy details:

As promised, I’m happy to announce the new EP, “Endure”, out 3/31. This beautiful artwork was done up by Anthony at Sigma Collective, and I couldn’t be happier with it. Endure features James C. Knoerl (Musician) on drums and a guest guitar solo on track 4 by Alan Rigdon (The Artificials, ex- ERRA). Pre orders are available at the link below with an instant download of the final album version of Iridescent Paths. Thank you all for sticking with me! 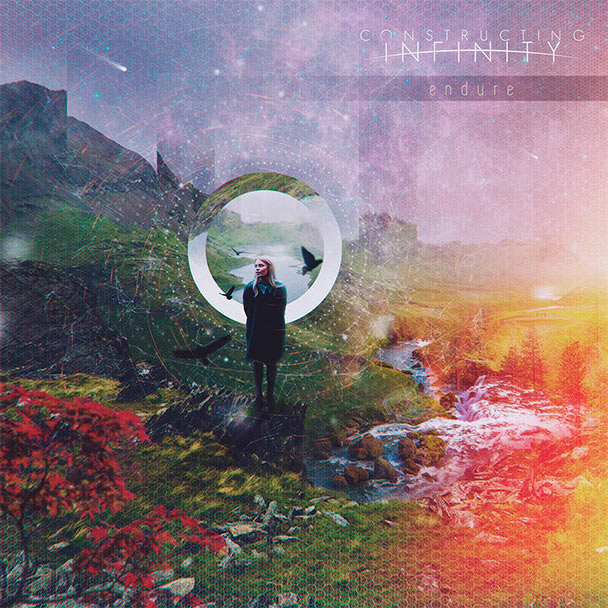