Oh happy days! Vale of Pnath have just released a brand new track. To be more specific, this is the band’s first new piece of music to be publicly released in 5 years! It was named “Klendathu” after the fictional planet found in Starship Troopers. It’s safe to say it absolutely rips from beginning to end, further pushing the band’s beloved Technical Death Metal sound. You can find this through the Bandcamp link provided below.

This was done in support of the band’s forthcoming album entitled “II”. This will officially be released on June 10th through the good people over at Willowtip. Pre-orders for this are available via the provided Bandcamp link as well. Enjoy! 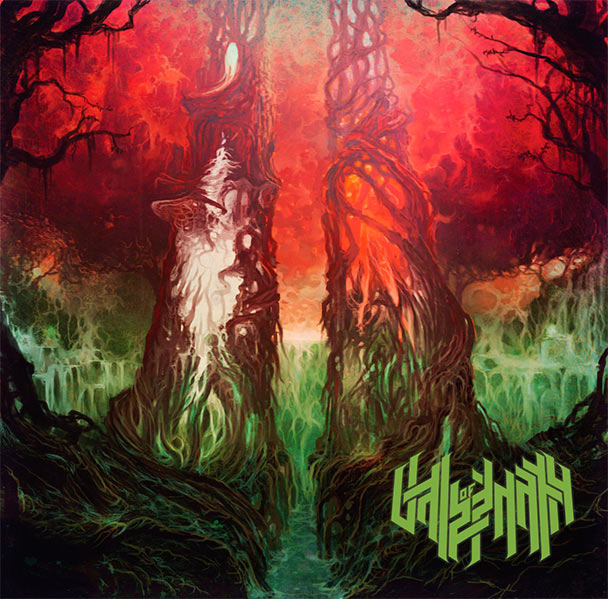