Orbit Culture have been doing nothing but awesome things since their emergence in 2013. In that short span of time, the band has already released an EP and now 2 albums! If that doesn’t count as prolific, I’m honestly not sure what does. Hailing from the land of metal legend in Sweden, this band stays true to their roots while simultaneously stretching their sound into new areas. In doing so, they habitually combine elements of Melodic Death Metal, Groove Metal, and straight up Death Metal. Better yet, they execute just about everything they do with a sheen of brilliance.

This shows on the band’s latest album release “Rasen”, which has just seen the light of day this month. In support of this massive effort, we’ve teamed up with Orbit Culture to bring you a stream of the ungodly awesome track “Dawn of Light”. It’s highly recommended you give this one a go just below. Also, be sure to check out the rest of the album over on Bandcamp and give a like on Facebook if you enjoy. Orbit Culture deserves all of that and more for their hard work. 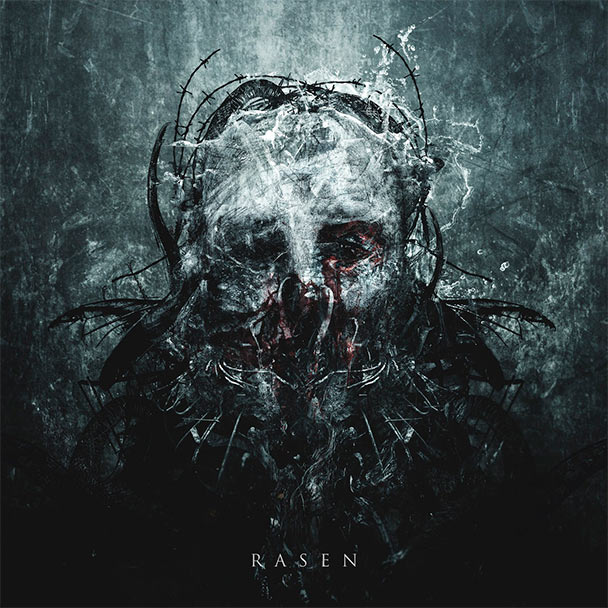