The Room Colored Charlatan “The Veil That Conceals” Album Preview

With an off the wall name like The Room Colored Charlatan, one would expect the music to be just as off the wall.
Well, maybe ascending above the wall and phasing through matter into the next plane of existence would be a more apt phrase to describe them…

The Room Colored Charlatan has been around for a few years now and a good friend of mine actually turned me onto them a year or two ago.
I was very interested at first listen.

Not to mention awesome vocals that run the gamut from guttural, bestial expulsions to smooth and hypnotic clean vocals.

Definitely on the side of technical metal, they are still well versed in the progressive side as well. Which, for me, will draw me in pretty much immediately.

Their upcoming release (set to be unveiled 4-15-16) seems to be a continuation of their existing arsenal of amazing tunes.

Titled: “The Veil That Conceals”, this new album, from the sounds of the first release from it, will be just as technically intricate and beautifully crafted as their previous releases and I am very excited to be able to hear the album in it’s entirety.
The first released tune; A Polarity feat. Jonathan Carpenter (ex-The Contortionist), has a flowing atmosphere to it with very clean and spatial guitar melodies being underlined by thick rhythm guitar and bass as well as accompanying interesting drum patterns and an almost percussive synth in the background. All of the composition only made better with the punctuation of awesome vocals out front and center.

I will say that even though each bit of instrumentation and vocals is complex in it’s own right, this was mixed well and each aspect of the tune holds it’s place while not overstepping and muddying up the other bits of the work.

A clean mix can make or break a prog metal band.
No breakage detected here.

Definitely give it a listen if you’ve been a fan of them before or if this sounds intriguing.

I know it sounds intriguing.

I put that “if” in there to give you the illusion that you maybe had a choice, but you know you wanna hear what this is all about.

If the rest of this album is as good as the single and they keep with the momentum of their previous releases, this will be a damn fine piece of work. 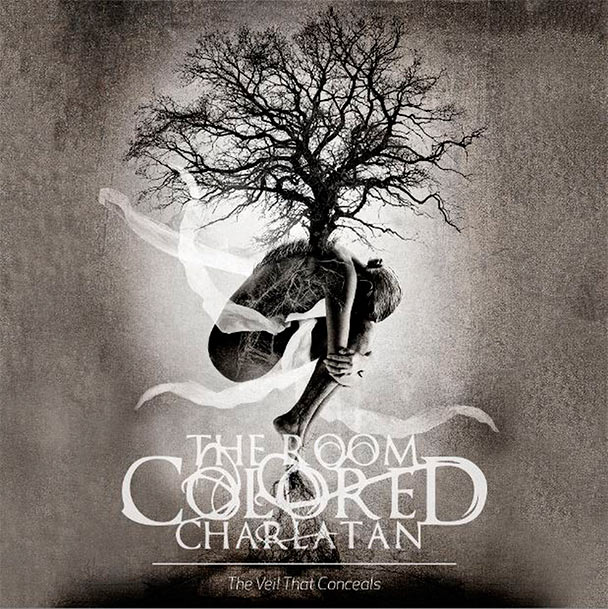 See More: Progressive Metal, The Room Colored Charlatan
« Every Time I Die Are Officially In The Studio
The Ghost Inside Will Be At Warped Tour 2017 »