There’s a brand new music video on the market from Baroness! This was done for the track “Shock Me” in support of the unit’s latest album “Purple”. You can take a look at the goods down below along with a snippet of the official press release in regards to this:

Baroness, who kick off a five-week North American tour later this month, have released a video for “Shock Me.” Filmed in rural Pennsylvania, the video brings to life a number of elements from the incredible artwork Baroness albums are known for. The clip was directed by Don Tyler and John Baizley with art direction by Karen Jerzyk. 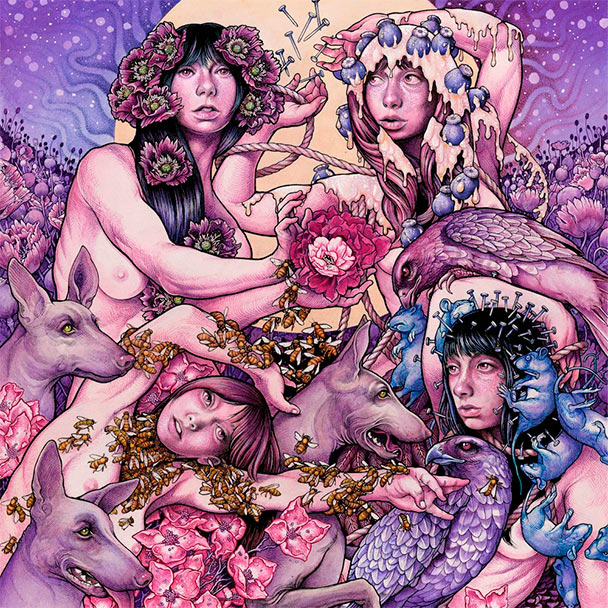 See More: Baroness, Progressive Metal, Sludge Metal
« How To Scream (For Beginners)
After The Burial – Speaking On Justin Lowe’s Passing »