This is huge! Despised Icon are officially coming back! They’ve heavily teased at this in recent history but it has officially been confirmed. This is real.

The band just signed with the juggernaut Nuclear Blast records in plans of releasing a brand new album entitled “Beast”. This has been set for release on an undisclosed date this Summer so stay tuned for more news. But, as it stands, you won’t have to wait another minute for a taste of new music! The band launched a teaser video for “Beast” which can be found below!

The band also issued the following statement in regards to all of this:

“It’s official, we just signed to Nuclear Blast! It’s been 7 years since our last record and our batteries are fully recharged. Our new album ‘Beast’ comes out this summer. You’ll hear sounds of our older slammin’ Death Metal days blended with the speed and technicality of our latest records. Cheers to everyone that has stood by us after all these years. Can’t wait to unleash the ‘Beast’.” 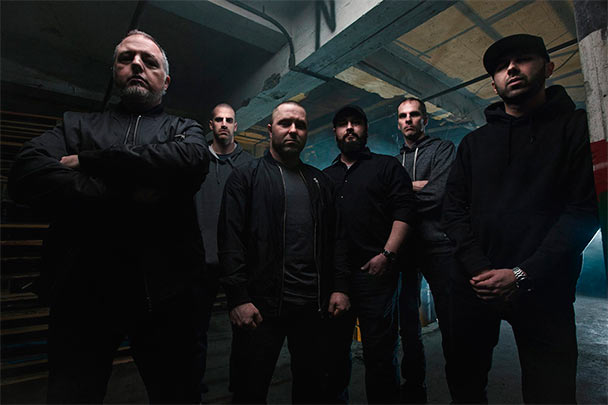