In the world of modern death metal, Horricane are creating arguably some of the freshest sounds from the sub-genre today. They do this by adding in industrial-like twists and a solid layer of melodic execution on top of the mid-tempo destruction drawn throughout. They’re not afraid to experiment. Hailing from Estonia, this band has been at it for a good while now, producing music for well over 10 years. This professionalism shows in just about everything they do.

The band’s latest latest EP release “Synthetic Forms” is no exception! Released with the turn of this month, the record consists of four heavy hitting tracks worth immersing yourself in. The entirety of the EP can be streamed and purchased over on Bandcamp.

In support of this, we teamed up with Horricane to bring you a stream of their latest music video – which also serves as the title track for “Synthetic Forms”! It’s a dark and wondrous introduction to this band. Feel free to watch it right here: 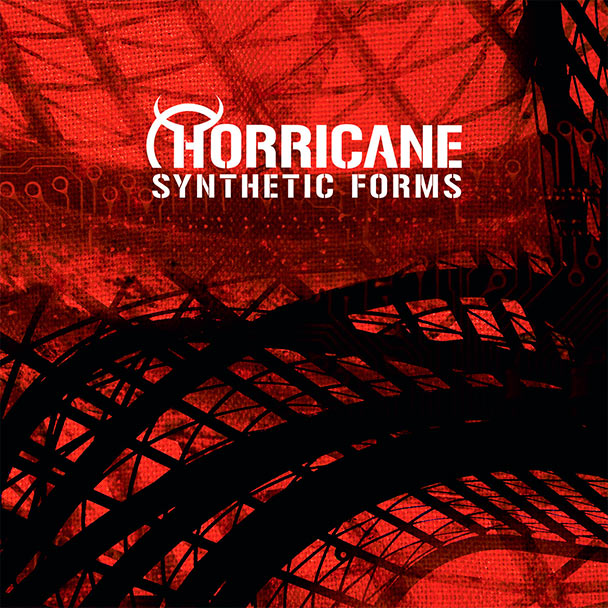