Pre-Order bundles are incoming for those interested and all current Pozible backers will receive their purchased bundles.

“Apus” picks up right from “Ultimatewhirringendmachine,” the last track from the band’s debut full-length, “Vela.” The full track listing for “Apus” is as follows:

“Thematically, ‘The Fragile Ones’ is the driving force behind the avenues explored on our upcoming release,” says guitarist Shayne Johnson. “This song is about exploitation of power and the ongoing struggle between individual free will and societal enslavement for the benefits of the ones on top. A new generation of evil has taken hold.”

It was produced by Shane Frisby (The Ghost Inside, Becoming the Archetype, Unearth) and mixed by Pete Rutcho (Parkway Drive, Earth Caller).

We can’t wait to finally show you what we’ve made. 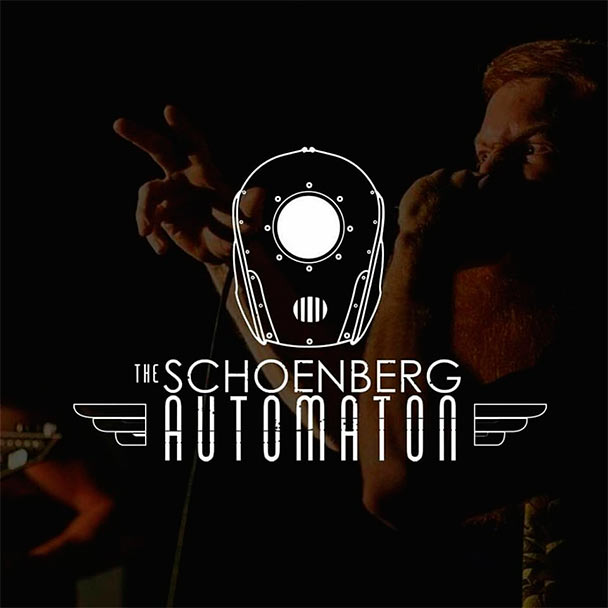