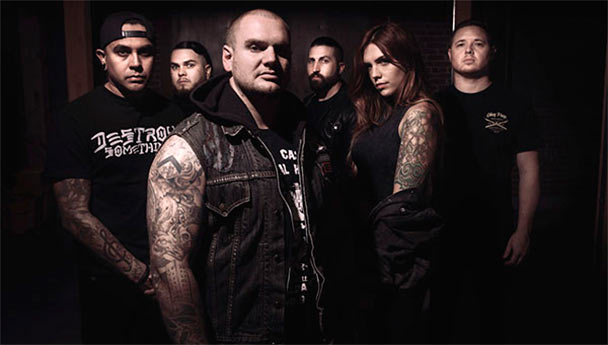 After some uncertainty in recent years, it appears that Deathcore heavyweights Winds of Plague are returning. In fact, they just signed with Good Fight Music/eOne Music and are currently constructing a new album.

Here’s what frontman Johnny Plague had to say about this:

“Over two years ago Winds Of Plague played a show at Chain reaction in Anaheim with Bleeding Through on their farewell tour. While I was walking off that stage I was certain that would have been the final Winds show as well. We had an amazing 10 year run, played some wild shows, met a lot of great people and now it was time to focus on ourselves as individuals and let Winds fade into the background. However, I was wrong. Now, in 2016 we find ourselves grounded and in a place to return to the stage. After playing a handful of SoCal shows the fire and passion is raging harder than ever and we are very excited to announce our first run of headlining shows in years. The run of shows takes us out to Texas and back accompanied by hard hitters Rings of Saturn and Enterprise Earth.

We have a multitude of exciting things in the works, but today I am proud to announce we have signed a record contract with Good Fight Music / EOne Heavy to create a new Winds Of Plague record and are currently hard at work writing new material. Stay tuned as we unravel more details in the coming months!

As always, thank you for the continuing support and hope to see you soon in a city near you, much love!” 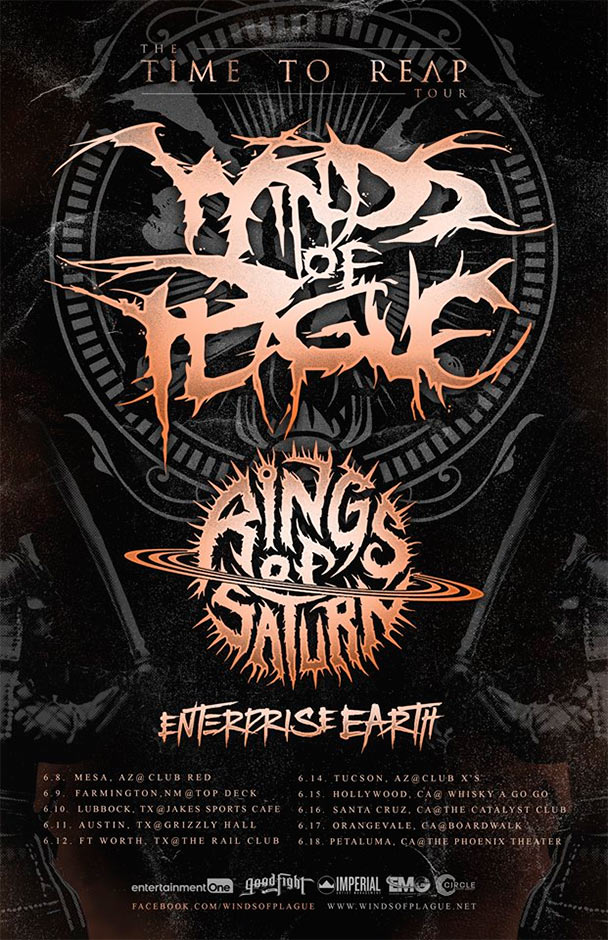