The Sea is everything.

These are the first words you hear as your journey begins through Atlantis Chronicles’ new album “Barton’s Odyssey”. It is a promise to plunge you into the unfathomable depths of immense oceans for the next 41 minutes.

Beginning with incredible artwork from the one and only Pӓr Olofsson (The Faceless, Immortal) I immediately knew I would be into this release. This album starts with an intense sense of wonder that only becomes more intriguing as you sink deeper into it. (These sea puns are too much…)

The guitar work is intricate and brutal with everything you’d expect from a techdeath band, but it invokes an almost magical sense of fascination in the construction of the solos and riffs. The drums keep right along with the techdeath footprint and provide added intensity to the riffs as well as complexity to the overall tracks. The bass has one of the best tones I’ve heard in metal thus far and is just as complex as the guitars throughout the entire album. Vocals are brutal and devastating without being overbearing and sit just right in the mix. This album, from a mix standpoint is awesome.

Overall this album is just fucking incredible and definitely worth a listen.

Actually, just buy it. You won’t regret it.

I highly recommend this album, and I can honestly say that I have a strong feeling that this will be a release that makes it into my top albums of 2016. 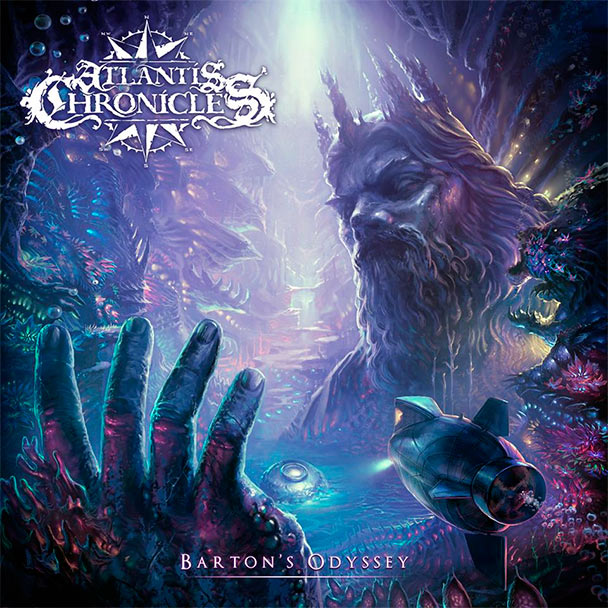