Exploding from Russia, Dystonia are aiming to bring about a “World Wide War”. Their weapons of choice are Thrash Metal and Death Metal – both of which they wield with lethal precision. This five man band are on the verge of releasing their album, going by the title given above, later this year. In anticipation of this, they’ve released a pre-release promo for your streaming pleasure over on Bandcamp!

Furthermore, they had an awesome lyric video made for the featured track “Starvation”. When high level animation and heavy music collide, you know you’re in for a good experience. You can take a look at the goods right here, right now! If you enjoy the music, be sure to show Dystonia some love and prepare yourselves for the “World Wide War” that’s coming next! 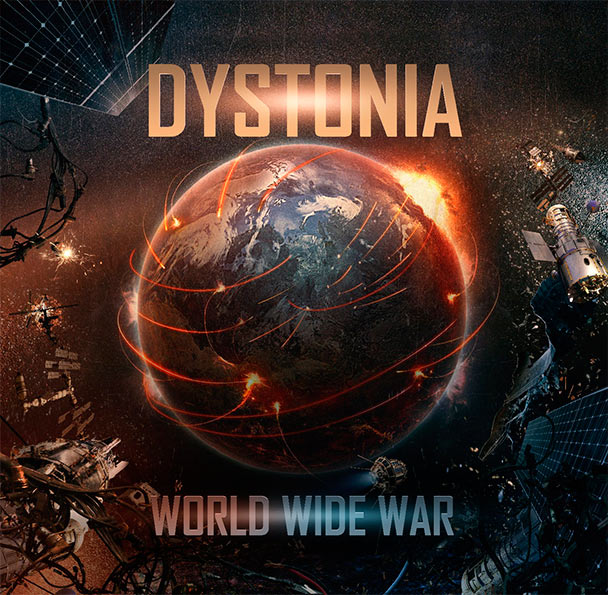