This is one of the most surprising bands to emerge from the European progressive metal / djent movement in recent history. Presenting the French combo called Kadinja. They’ve been under our radar for quite awhile now, starting back when they were still called “Perspectives” and went on to stream their debut EP here on The Circle Pit. They’ve made plenty of moves since (mostly singles), all of which have turned out to be beyond awesome.

Now, Kadinja are currently planning the release of a new album “Ascendancy”. In support of this, the band is currently running a crowdfunding campaign. Furthermore, they’ve released a brand new teaser along with the album art. You can take a look and listen below. Also, here’s the official statement from the band in regards to the upcoming music:

Our first album ASCENDANCY is on its way

We’ve been working hard on it for months now… and we need your help to make it real. Here’s our crowdfunding on Ulule, we’ll try to be there if you have any question about it ! Thanks for those who support us, who will help us, buy our album… we’re really excited about ASCENDANCY here and we hope you’ll like listenning to it as much as we liked working on it.

We’ll keep on posting videos about our sessions here in studio like we did this month ! 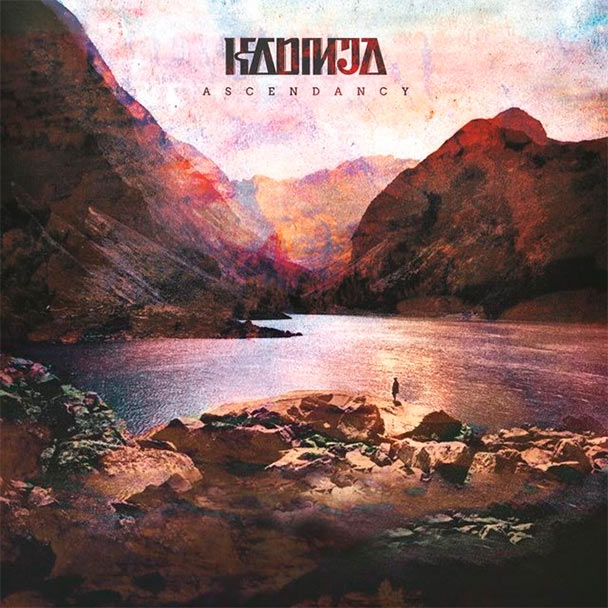