Sometimes you need a good punch to the chest.

I realize that is a strange way to open a portal from my mind to yours, but it’s true.

Sometimes you really need to have that adrenaline kickstarted and Kill the Kong does a pretty damn good job with planting their foot and slamming their fists through your chest.

The self-titled debut from Kill the Kong is a great blend of nu metal and metalcore. Though I’m not typically a fan of a lot of metalcore, these guys are in the vein of the bands that stand out to me. This release is a bit reminiscent of newer In Flames (Don’t get me started on In Flames and their morph into what they’ve become… I love old In Flames, but newer is nothing that they were… BUT THIS ISN’T ABOUT THEM.)

Kill the Kong’s debut release pits heavy riffage and drums against some wonderful vocal melodies and harmonies and is very well put together.
Put together enough for me to want to purchase a physical copy of this release, which doesn’t happen all that often. The fact that they have a physical release helped too. This is definitely a solid step into the metal world from these guys and I’d like to keep an eye on them to see where they end up moving forward.

|Energy can never disappear, only be converted| 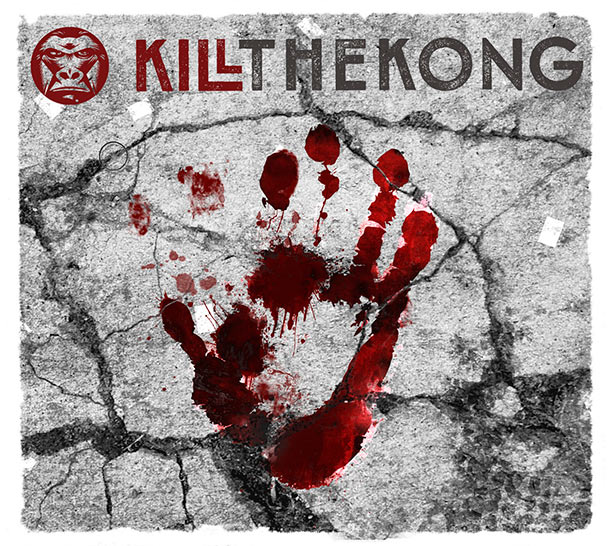 See More: Kill The Kong, Metalcore, Nu-Metal
« If “Djent” Was Added To The Oxford Dictionary
Metal Bands Per 1 Million People In Europe »