TesseracT are planning to release a special edition of their latest album “Polaris” complete with a second disc called “Errai”. This second disc will include re-worked versions of “Polaris” tracks in a similar manner to what the “Perspective” EP did with the album “One”. Here’s the official word in regards to this move:

To coincide with TesseracT  touring the US with Gojira in September Kscope will be releasing a 2 disc tour edition of their critically acclaimed studio album Polaris on September 16th.

The new 2016 edition of Polaris will be released with a bonus second disc Errai which features four re-worked tracks from Polaris – “Survival”, “Cages”, “Tourniquet” and “Seven Names”. The tracks have been re-imagined by the band’s long time live producer and sound engineer Aidan O’Brien. He says on being asked to work on the project “I’ve been lucky enough to contribute to various bits of TesseracT material since the Perspective EP back in 2012, but it was a thrill and an honour to be asked to have a much more involved role in working on reimagining four of the tracks from Polaris. Being given the chance to offer my interpretations of the songs at the core of these wonderfully nuanced and complex arrangements, as well as the chance to work closely with such talented musicians, was hugely exciting and I’m extremely proud of the results. It’s still unmistakably TesseracT, but from an angle I think a lot of people won’t have heard before.”

TesseracT vocalist Dan Tompkins comments  “It’s been fantastic to re-visit & re-work the vocals to some of the Polaris tracks from a different angle and with the benefit of time and space. The normal process of writing TesseracT songs starts with the creation of the music followed by the lyrical content; this time Acle and Aidan have stripped away the music and re-created the songs based around the vocals. As a result this has allowed much more breathing space between both and also highlighted much more detail in the performance”

The Polaris Tour Edition will be released as a 2 CD set, with Errai being released as a stand-alone 180g heavyweight clear vinyl with enclosed download code. Pre-order starts on 27th May. 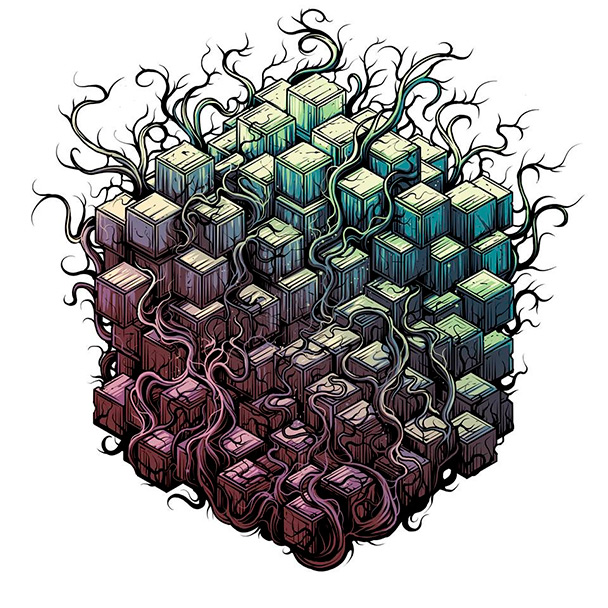 See More: Progressive Metal, Tesseract
« System Of A Down – Current Status Of The Band
Slipknot Covered By Animals »