New band alert! Construct Paradise is a force to reckoned with. Between hard work and the merging of six minds, they’ve been on the rise from the United States northeast. Stylistically, they merge elements of Progressive Metal, Metalcore, and the modern Djent sound to create their sound. They could be both compared and contrasted with contemporaries as they have the chops to stand with heavy hitters in the scene.

The band’s first venture comes in the form of an EP entitled “Suspended Animation”. Consisting of six tracks spanning over a runtime well over 20 minutes, it makes for one hell of an introduction from this Connecticut band. The record is currently available for stream and purchase over on Bandcamp for all who are interested. Show some love if you enjoy the music.

But, as it stands, you won’t have to go anywhere to give this one a listen in it’s entirety! We’ve teamed up with Construct Paradise to bring “Suspended Animation” directly to you! You can find this just below. But wait! There’s more… We’ll be streaming an action packed playthrough from the band come Friday. Stay tuned for more! 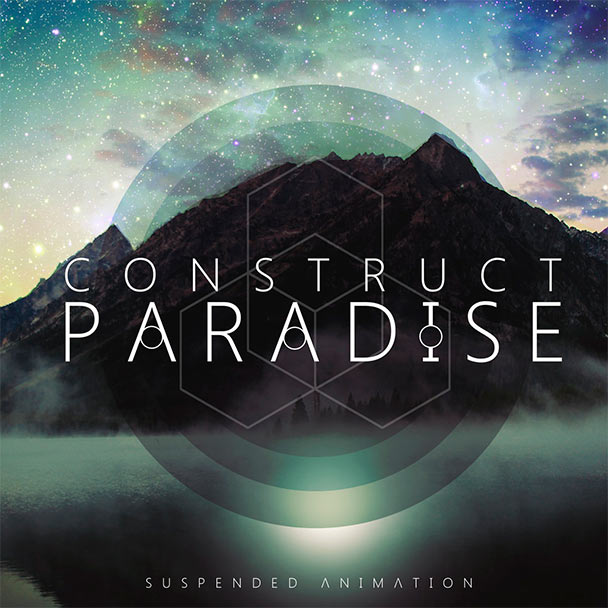