Are you in the market for music that absolutely shreds? Are you a fan of bands such as Necrophagist and Obscura? Well, you’ve come to the right place!

Guitarist Denis Shvarts, also a member of the incredible band Dark Matter Secret, has an album called “Through The Universe” which is a damn near perfect solo effort. The fact that a mere man could construct such a monster of a record all on his lonesome is impressive to say the least. The record consists of 9 tracks bringing the run time just north of 40 minutes of solid music.

Having previously promoted Dark Matter Secret (seriously, go listen to them!), we came across the solo work of Mr. Shvarts and were completely blown away by his obvious hard work brought across on multiple fronts. That being the case, we opted to stream “Through The Universe” in it’s entirety which brings us here today! Have a listen for yourself and be sure to show love and support if you enjoy the music as much as we do! The album is currently available on Bandcamp. 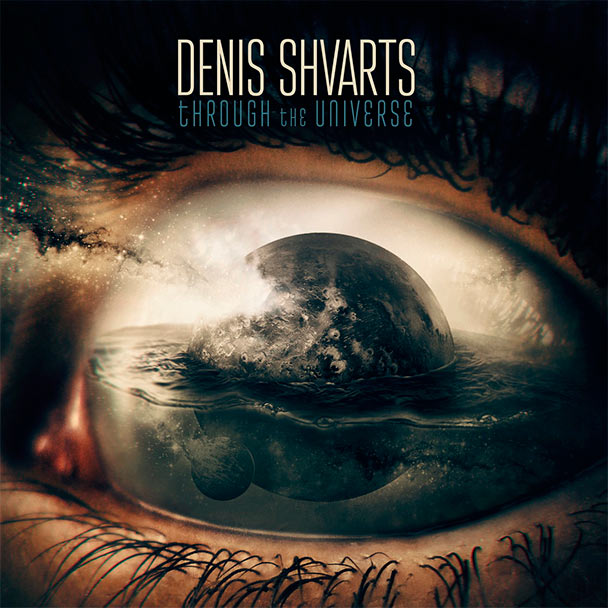