I think we can all agree that the metalcore market is more than over-saturated at this point. What does it take to make a memorable impact these days? Giants in the field such as ABR and Prada stay interesting by taking fairly progressive approaches, and of course are still succeeding. The far lesser-known veterans in Phinehas, however, managed to pull off an unadulterated release with their latest LP “Till the End”, continuing true to their own Mustache Metal style.

Revolver just debuted a brand new music video in support of this album. To be more specific, the track “Forever West” now has visuals to compliment it’s aural assault. You can take a look at the video along with a snippet of the official statement just below:

L.A. metallists Phinehas have teamed up with Revolver, which christened the group “A Band to Watch” last year, to premiere the video for “Forever West,” which takes loose inspiration from both The Revenant and The Pilgrim’s Progress. Watch it here. Vocalist Sean McCulloch told Revolver, “The ‘Forever West’ music video is an adventure from east to west, chasing a sunset.” 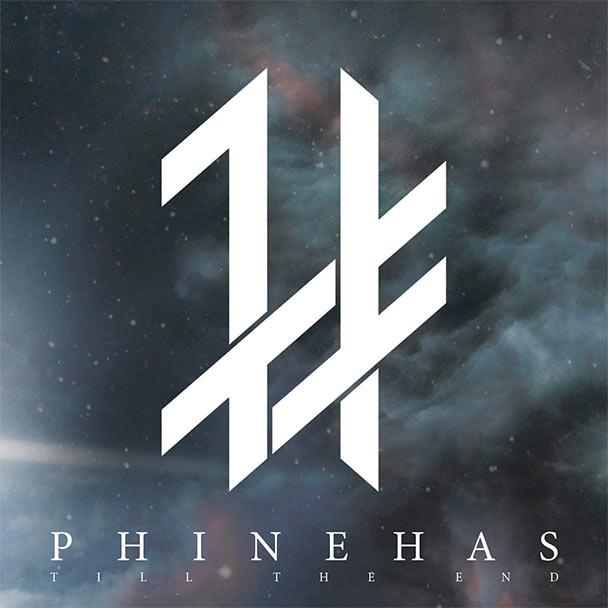