Reflections “We Have Decided To Stop Touring” 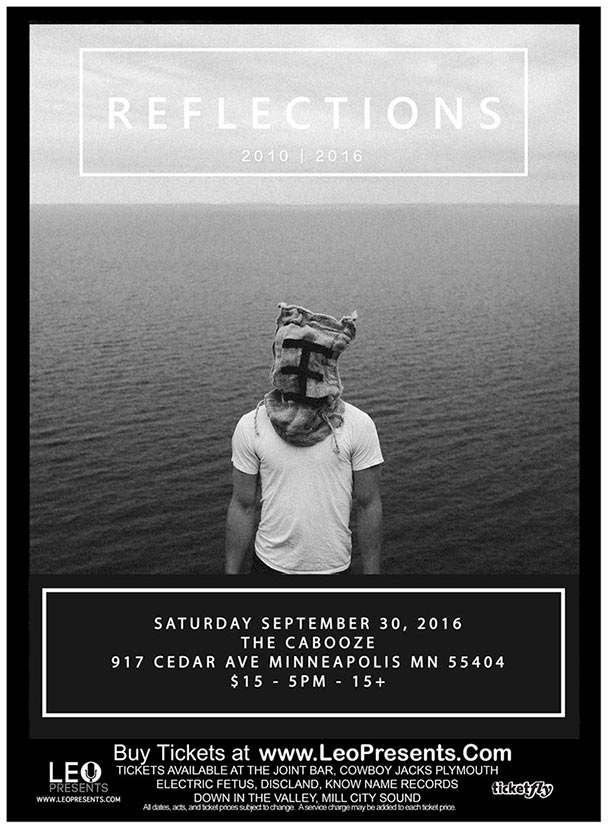 Reflections have decided to pivot their career in a different direction. The band will continue writing music but will cut off their touring regimen. There will be one final show in Minnesota then they’ll officially become a studio unit. You can read over the statement from the band in regards to this right here:

“The last few years have felt like a dream. Music has brought us to so many places that we never thought we’d have the opportunity to see and allowed us to meet more amazing people than we ever imagined. to say that we feel lucky is an understatement.

“After much thought, we have decided to stop touring. We are playing one last show in our hometown and we’ll be playing songs from ‘The Color Clear’, ‘Exi(s)t’, and ‘The Fantasy Effect’. Tickets are available now.

“This is not the end. Creating music is an outlet that we all share and we will always use Reflections to write together. We have already started writing a lot of new music and for the first time since we released a record, we’re going to take as much time as we need to write it. Stay with us.”