The Canadian heavy hitters in Auras are planning a brand new album release! Going by the name of “Heliospectrum”, it looks to be the stylistic culmination of their previous efforts with some new waves thrown into the mix. The album will officially be released on September 30th.

New evidence of this comes with a brand new track / music video combo called “Dream Elixir”! You can check this out by simply hitting that “play” button below. 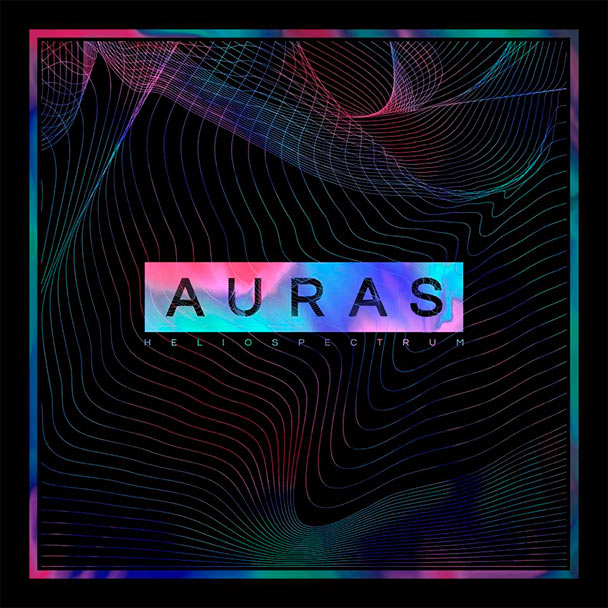