Despite their plans to call it quits, Expire have one last album cycle and some more live shows left in them. This is evinced by their plans to drop an all new album “With Regret” on September 23rd through the good people over at Bridge Nine Records. Physical pre-orders for the album are currently available to those who CLICK HERE. Digital pre-orders are available to those who CLICK HERE.

In support of the upcoming album, the band just released an all new single via Lambgoat going by the name of “Regret”! As to be expected, this one hits hard with no shortage of energy. You can scope out the goods for yourself. 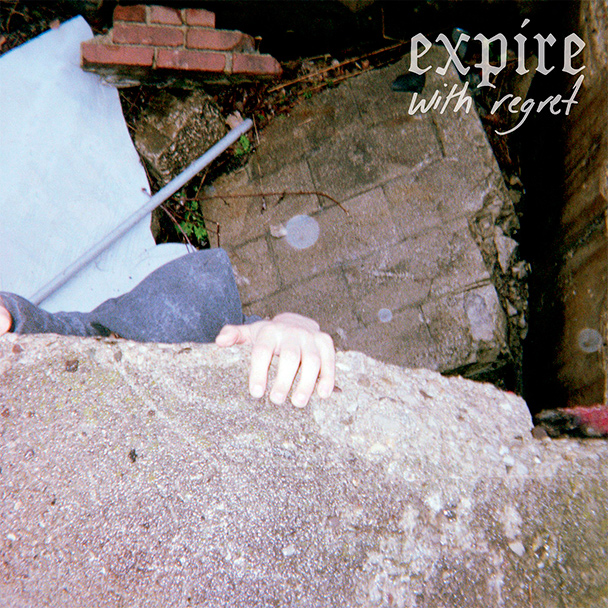