Following up their 2013 debut EP “Where The End Begins”, the band has crafted an all new release. It’s known as “The Perception” and it’s out now! It goes without saying that this EP rips from beginning to end. The band puts their full talent on display with these finely crafted aural attacks. If you’re fan of Progressive Metalcore, it could even be considered a must listen!

In support of this, we had teamed up with the band to stream the EP in it’s entirety. Now, they’re back with a brand new music video for the heavy hitting track “Our Curse”! It’s both sonically and visually impressive so go ahead and check it out.

Have a listen for yourself! The EP is also very affordable, going for 10 PLN ($2.60) over on Bandcamp! Open your ears and go Mentally Blind! 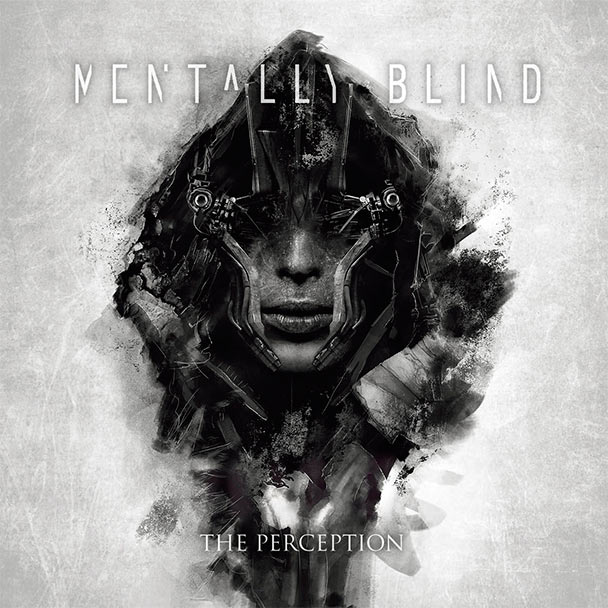