About two years ago, it was announced that Car Bomb were up to something. Now, we really have some evidence to follow through! Car Bomb will be releasing a brand new album “Meta” on October 28th. This will serve as the follow up to the beloved 2012 release “w^w^^w^w”.

Joe Duplantier from Gojira produced the album along with Car Bomb guitarist Greg Kubacki over at the Brooklyn based Silver Cord Studio, which is actually owened by Gojira’s Duplantier and Car Bomb drummer Elliot Hoffman. On top of this quality recording, the sounds were mixed and mastered by Josh Wilbur (Lamb of God, Megadeth, Gojira).

The band has now released two new singles in support of this. Stereogum just premiered an all new track “Sets” featuring none other than Frank Mullen of Suffocation today! Prior to this, the band had released a track dubbed “From the Dust of This Planet”. You can scope out both of the above down below.

In other news, Car Bomb will also be joining The Dillinger Escape Plan on their final North American tour. You can find much more information on that by CLICKING HERE. 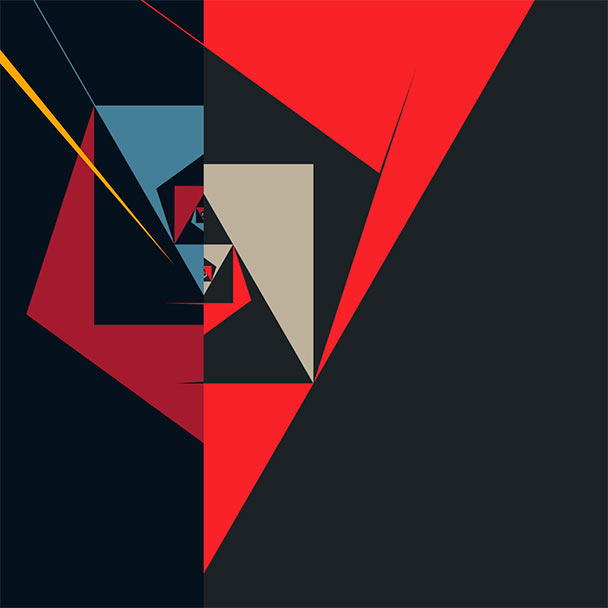