It’s been known for a little while that Dark Tranquillity have been cooking up new music. Now, the fruits of their recent labor are really starting to surface. It’s been announced that the new album “Atoma” will be released on November 4th through Century Media Records.

In support of this, the lead single / music video has now seen the light of day. Going by the name of “The Pitiless”, this track should clue your ears into what DT have been preparing. You can give a look and listen just below and read over the official statement under that.

On November 4th, 2016, Dark Tranquillity will release their 11th album Atoma worldwide through Century Media Records and start their North American headlining tour. The band is proud to present the first single and video for the song “The Pitiless.”

The band comments: “Selecting the first single from an album as diverse as Atoma is always a hard task, but we felt that The Pitiless gives a good representation of the general vibe of the material. It’s fast, melodic and with a sense of urgency that permeates the whole album. Enjoy!”

The video was filmed during their stay at the German Turock Open Air Festival 2016 in Essen by the director Dirk Behlau.

The band has also added a new bassist to their lineup, stating:

“We’re happy to announce mr. Anders Iwers (known from his work with Tiamat, Avatarium and Ceremonial Oath) as a full member of the band! As most of you know, he has been handling bass duties live for quite a while now, as well as doing a fantastic job playing on “Atoma“, so we’re very pleased to get rid of the “session” tag and officially welcome him to the fold.” 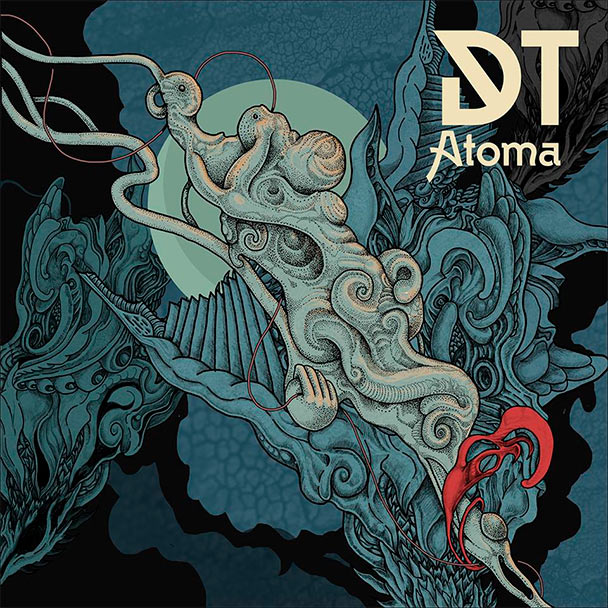