South Carolina Hardcore outfit Hundredth have been rejoined by their original guitarist Alex Blackwell. In the wake of the this, the band has released two brand new songs which are now available on iTunes and Spotify. Here’s the official statement in regards to all of this:

“These singles were some of the first songs we demoed when we started jamming with Alex again. They came out naturally and felt like a solid step in a new direction for Hundredth,” explains vocalist Chadwick Johnson. “We decided to do something a little different and flew Sam Pura to South Carolina to produce/engineer the singles. We tracked them at my house in Charleston and then Sam mixed them back at Panda. It was an awesome vibe. We’re glad to have Alex back and we’re stoked on where we’re headed.”

The new songs are available for purchase now on iTunes. here: Fans can also stream them on Spotify.

The songs are the first new music that Hundredth have released since their last full-length album, Free, which came out in June 2015 via Hopeless Records. 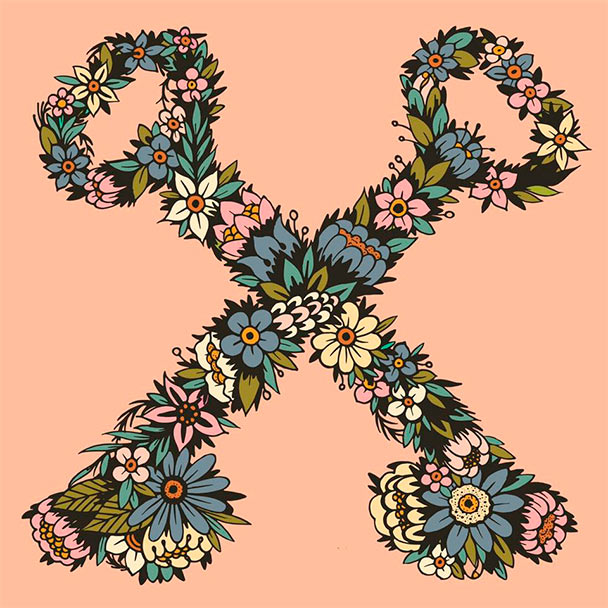