What do George “Corpsegrinder” Fisher (Cannibal Corpse), Adam Dutkiewicz (Killswitch Engage), and Shannon Lucas (ex-The Black Dahlia Murder) have in common? After many years of talk and expectations, they’re all working together in the band Serpentine Dominion! That’s one hell of a super group if we’ve ever seen one.

They finally released the first musical evidence of this last month with the single “The Vengeance In Me”. Now, Adam D is back to show off an all new track via playthrough! Have a listen to “On The Brink of Devastation” down below.

They’re currently planning the release of the self-titled album on October 28th through the mighty Metal Blade Records. Pre-orders are now available over on the band’s Official Website! Prepare yourselves for what may come next… 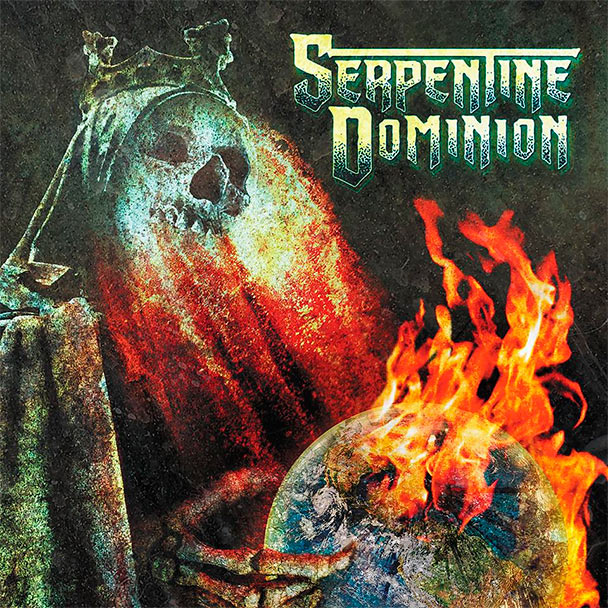