Once again, this band is a great kick to the chest! Hailing from the Italian town of Rovigo, The Queen Bled Acid deliver a solid brand of Progressive Metal with an experimental, technical edge intended to leave listeners tipping off their seats. Not to be confused with the queen from the movie Aliens but every bit as deadly, this five-piece unit displays a high level of talent with every member bringing something essential to the table. They’ve been fine tuning their approach since their emergence in 2012. Now is nearly the time to show the fruits of their labor.

Currently, they’re planning the release of an EP known as “Stareater” to follow up their initial 2014 release “Arpia”. In support of this forthcoming effort,  they intitally put a heavy hitting single called “Stampede” on the market (look below). Now, they’re back again with an all new pulse pounding track called “Ursula”! As with the bottom of the ocean, this track is an absolutely crushing effort to further push this band’s sound. Absolutely worth hitting the play button.

That being the case, we’ve teamed up with The Queen Bled Acid once again to spread the sound directly to you! You can have a listen to the goods right here, right now. As usual, if you enjoy the music, show this new band some love and support! It’s well deserved.

Be on the lookout for the official release of “Stareater”! 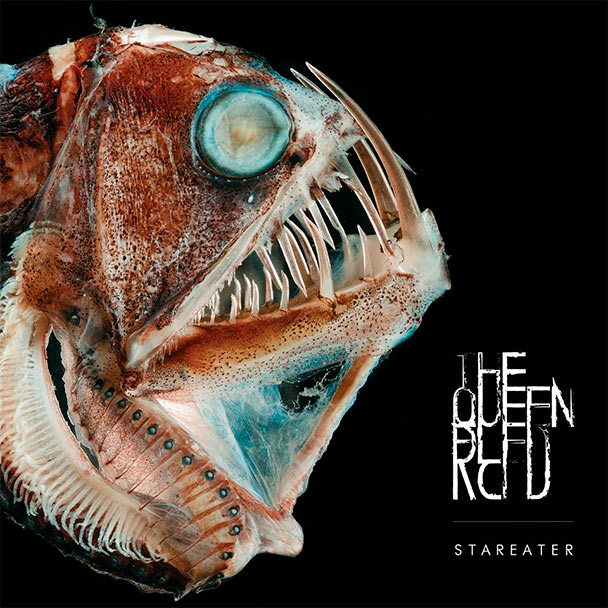