The time has come for some modern Thrash! Degenerate is a new force unleashed on the world from The Netherlands! Their craft has brought them to their debut release in the form of a 2016 demo. Don’t be deceived, however. This is anything but demo quality when it comes to Degenerate’s execution of heavy hitting metal music. Better yet, the release is currently available for a “name your price” download over on the band’s official Bandcamp. It’s also available for streaming on sources such as Spotify, etc.

To help support the promising roots of this band’s career, we’ve teamed up with Degenerate in order to bring the music directly to you! The band’s track “Half-Life” is now streaming through our YouTube channel and can be found just below. As per usual, if you enjoy what these musicians are doing here, be sure to show them some love and support as they take further steps into their metal career \m/ 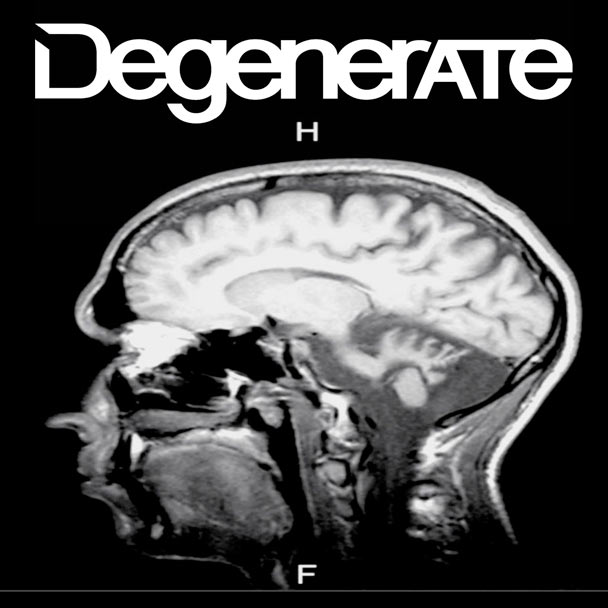