Foreclosure Of A Dream is an artistic outlet by artistic people. It is chaotic, it is psychedelic, it is heavy and it is hard to chew.

Originally formed back in 2011 in Finland the band released its self-titled EP, played few shows in 2012 and vanished into obscurity shortly after its release. Now reformed unit is hailing out of Detroit, MI; Foreclosure of A Dream exists to make absurd heavy music for kindred spirits worldwide.

Band claims not to have influences or idols and refers to their craft as unique piece of post-modern metal, but fans of Meshuggah, Periphery, Veil of Maya and Monuments should definitely look into what Foreclosure Of A Dream has to bring. “OGDEN” was recorded at It Might Get Loud Productions in Detroit by the bands guitarist Ron D. Rock. Foreclosure Of A Dream is handcrafted vision of absurdity by the following: 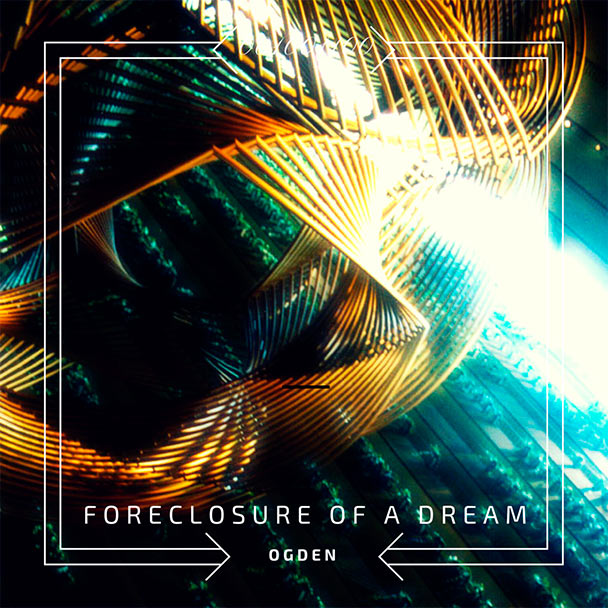