Nesara is the brainchild of multi-instrumentalist Austin Schmidt (also a known member of the zany Marky Mark Fights A Sharky Shark). As opposed to the Technical Death Metal onslaught we’re used to from his other band, Nesara offers a Progressive Metal approach bringing in influence from a wide variety of sources.

The results speak for themselves on the debut Nesara track “Yugen”. We’ve teamed up with Austin to bring the music directly to you! Have a listen through the YouTube stream below and show some support if you enjoy the music! Expect much more where this came from…

After biding time for decades, Nesara prepares to unleash its torrent of modern, soulful heavy metal. Writing, recording, and producing each part has been an indescribable catharsis. This is the eventuality of every experience; every joy, each sorrow, loss, revelation, loss of innocence, stream of consciousness, and an ever growing hatred for greed and ignorance. It could never be narrowed down to one particular theme. We are the the nexus of the cosmos incarnate. Or as a clever meme once said, “Narcissistic universe; creates man to observe itself” 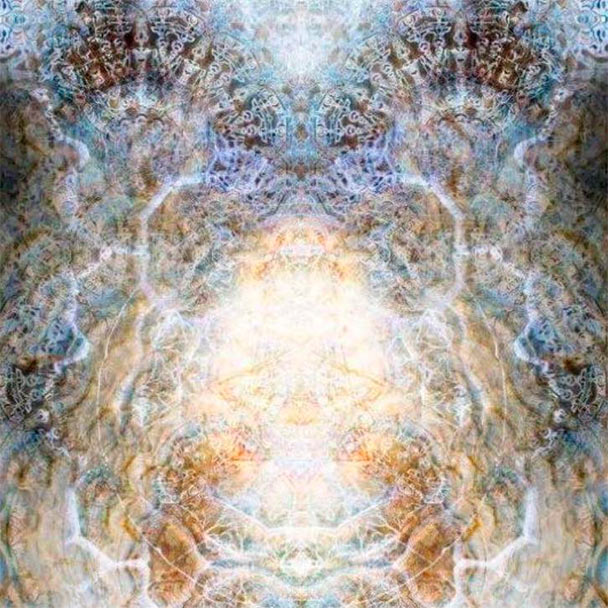