There’s a new Vader single on the loose! This has been done in support of the band’s upcoming album “The Empire”. The new LP is due out on November 4th through the legendary Nuclear Blast Records. You can give a listen to single “Parabellum” down below. A snippet of the official press release can be found right here:

The longest living and most resilient tank of Poland’s death metal fleet has once again hoisted its flag – ready to overrun the world with its new triumphant procession. They recently fired their first warning shot with their Iron Times EP, and now Vader are building their own all conquering empire with new studio album The Empire (out 4th November). 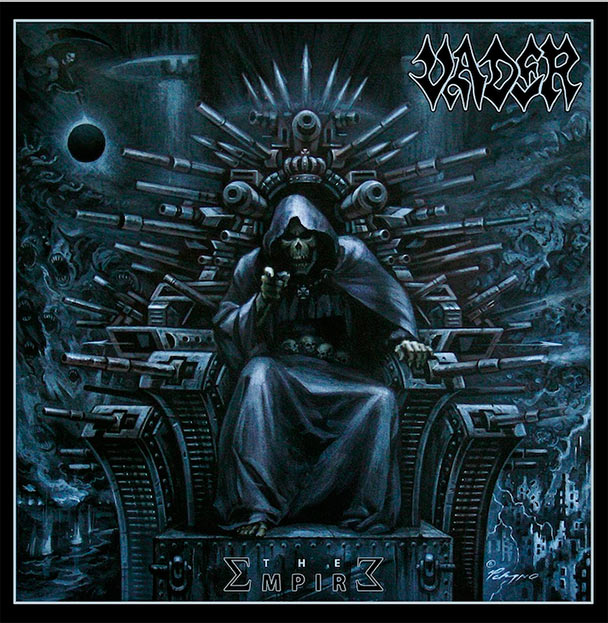