Within Destruction has been bringing death and destruction from Slovenia ever since 2010. Back in 2012, they dropped their Death Metal debut “From The Depths” which surely opened some sizable mosh pits. Now here we are in 2016 and they’ve launched yet another, more massive album called “Void”. If you wish to buy this beast, you may do so physically by CLICKING HERE or digitally by CLICKING HERE.

In support of this, the band put out a rather hilarious music video for the track “Plague of Immortality” via Slam Worldwide. This is seriously on par with videos from say… Infant Annihilator. Feel free to watch the madness unfold and break a sweat by hitting that “play” button right here: 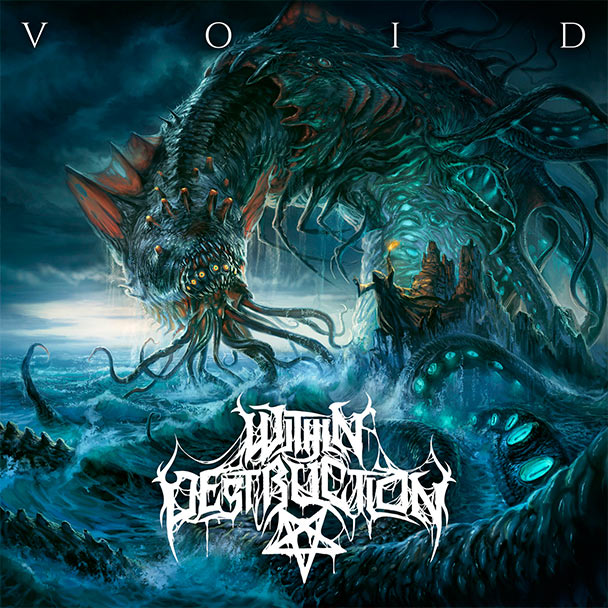