A brand new Animals As Leaders album has officially been announced! “The Madness of Many” will be released on November 11th through Sumerian Records. Pre-orders for this are now available to those who CLICK HERE.

To bolster their efforts, Animals As Leaders have released three singles. The first two were known as “Arithmophobia” and “The Brain Dance” respectively. Now, the band has just released a brand new single by the name of “Inner Assassins”! It’s great to say the least so give a listen. To get a further taste of what to expect from the album, you can look into the samples released by guitarist Tosin Abasi by CLICKING HERE. 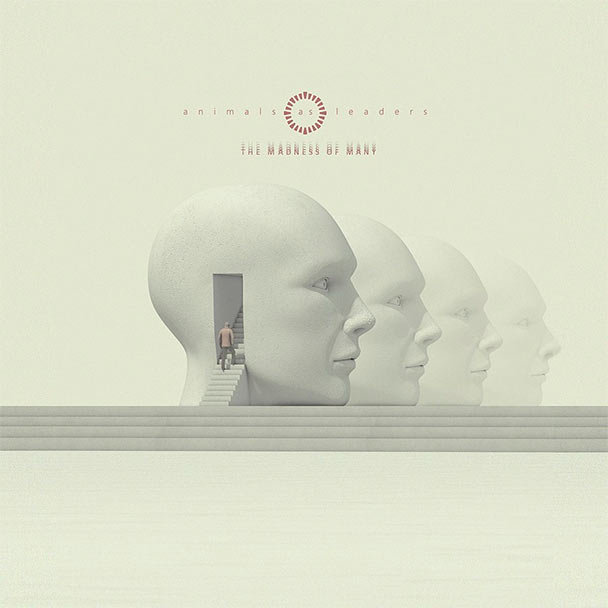