Under the guise of Thomas Giles, Between The Buried And Me frontman Tommy Rogers just released another solo album! This was done through his recent signing to Sumerian Records. Merch orders are currently available to those who CLICK HERE.

Going by the name of “Velcro_Kid”, the album was co-produced and mixed by the man Navene Koperweis (Entheos, ex-Animals As Leaders) with additional help from Jamie King (Between The Buried And Me, Scale The Summit) on the mix. It will also feature guest spots from Devin Townsend and Jake Troth.

Speaking of which, there’s a brand new Thomas Giles music video on the loose featuring Jake Troth. You can give a listen just below along with the other two singles. 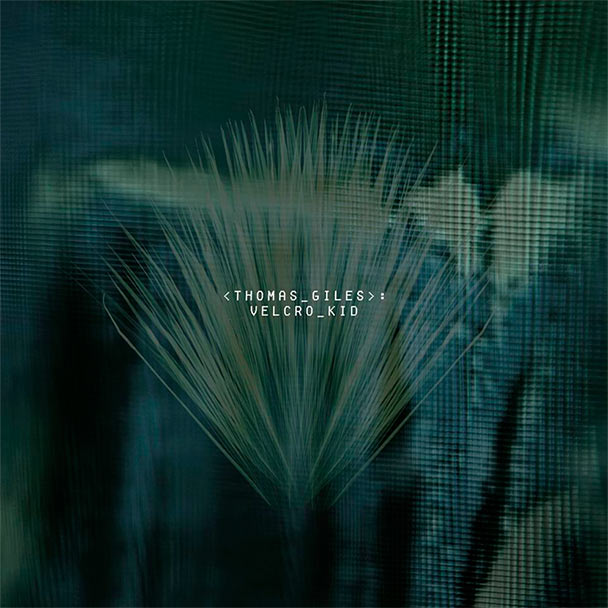