We’ve said it before and we’ll say it again… Expect to be floored soon after hitting the play button! Divitius is the real deal! Furthermore, this is arguably one of the most exciting upcoming releases in this particular field. Divitius essentially combine elements of Progressive Metal, supreme guitar shreddery, and a modern Djent sound to pull off some crazy musical feats.

In support of this monster in the making, we teamed up with Divitius to bring a beautiful guitar playthrough for the track “Serpent Skin” a few months back. It was so good we even named them as our Artist of the Week back when. Following this, the band brought new singles featuring the first taste of vocals in “Deja Vu” and “Lucid”. Now, we’ve partnered with Divitius once again to promote the single “Ghost Hunter”! Feel free to take in all the intensity right here: 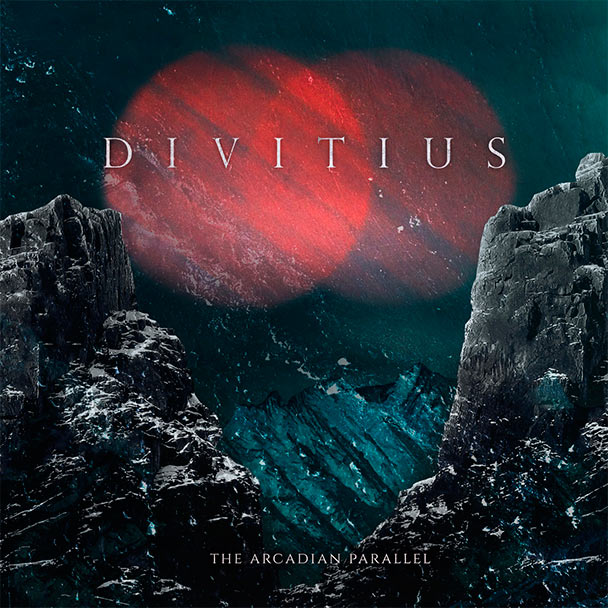