Metallica – Music Video For Every Track On “Hardwired…To Self-Destruct”

UPDATE – Here are all the videos in a single playlist! Enjoy!

Metallica fans, rejoice! Today into tomorrow, there will be a brand new music video for every track on the new album “Hardwired…To Self-Destruct”. You can check out the official statement along with the video release schedule down below!

“The countdown clock is ticking and with less than 48 hours to go to Hardwired…To Self-Destruct (depending where you live, of course) we thought it might be fun to give you a steady diet of visual teasers before the clock strikes midnight on November 18th! As you may have read here and there, we got just a little ambitious and worked with some incredible imaginative, innovative, directors to create not just the three videos you’ve already seen, but went all the way with one video for EACH song on the album (including bonus track “Lords of Summer”)!

We can’t wait any longer to share the songs and their videos with you, so we’re going to roll them out one by one every two hours here on metallica.com simultaneously with some of our online press partners throughout the world starting today at 9:00 AM PST. New songs and their videos will premiere right up to when the clock turns over at midnight in New Zealand, where we’re pretty sure the first official copy of the album will be available worldwide! The clips were created in several different locations around the globe as we collaborated with some old friends along with many new rising stars and will give you a chance to hear the album just a tad bit early.

Directors for the videos include: Jonas Åkerlund, who originally worked with us on “Turn The Page,” and “Whiskey In The Jar,” album package photographers Herring and Herring, Colin Hakes, Clark Eddy, Tom Kirk, Claire Marie Vogel, Jessica Cope, Rob Valley, Phil Mucci, and our very own videographer Brett Murray. The forthcoming clips follow in the footsteps of the three previously released videos for “Hardwired,” “Moth Into Flame,” and “Atlas, Rise!” See below for a complete schedule of when and where each video will be debuted, along with who directed each video.” 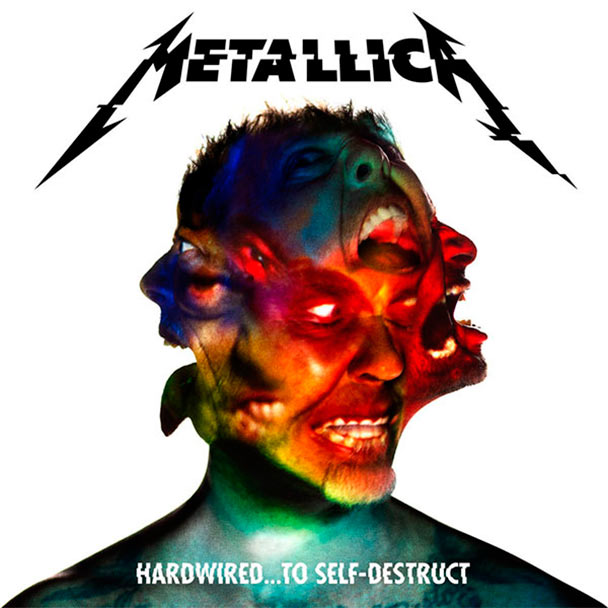