Nexus have just released their debut album titled “What We Were, What We Are, What We Will Be” on iTunes, Spotify and Bandcamp on “pay what you want”. The band comments:

“The experience of playing at Euroblast Festival back in 2012 made a big impact on us, so when we came back we started writing material and compiling ideas of what would eventually turn out to be our debut album. It took us 3 years to complete this record from start to finish, it was an equally wonderful and exhausting experience, but we are very proud with the result. It’s a very special and personal record for us. The concept, a history about a group of kids in a distant future that decide to go to space in a ship built by themselves is but a metaphor (as the title suggest) about our journey as a band and everything that came along with it.” 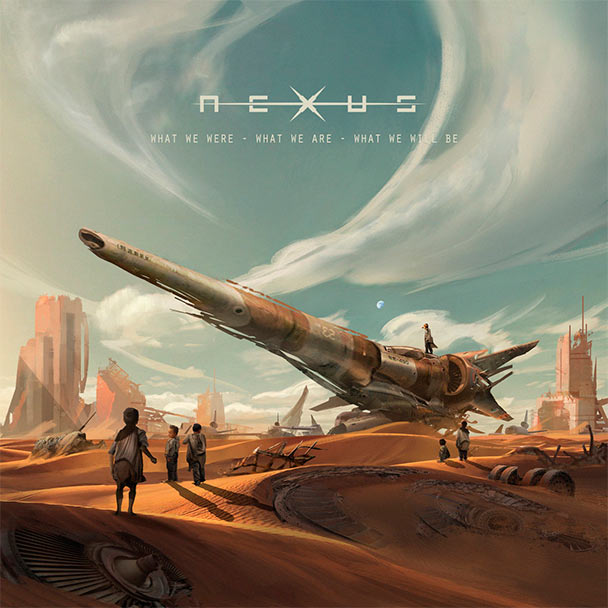