Previously known as Only The Strong (LISTEN HERE), this two man band has returned under the new moniker of The Lucid Archetype. With this paradigm shift, there have been notable sonic changes across the spectrum of their music. Essentially, their sound now has more elements of Progressive Metal and even some Mathcore thrown into the mix.

We had previously teamed up to present a new single with the title of “Actus Reus”. Today marks the release of a more mellow take on the band’s sound with the brand new single “Imperium”. If these two singles serve as any indication of what to expect from the future of The Lucid Archetype, there should be a good deal to look forward to.

You can stream through both tracks by hitting those “play buttons” down below. As per usual, if you enjoy what these artists are up to, show them some love and support. 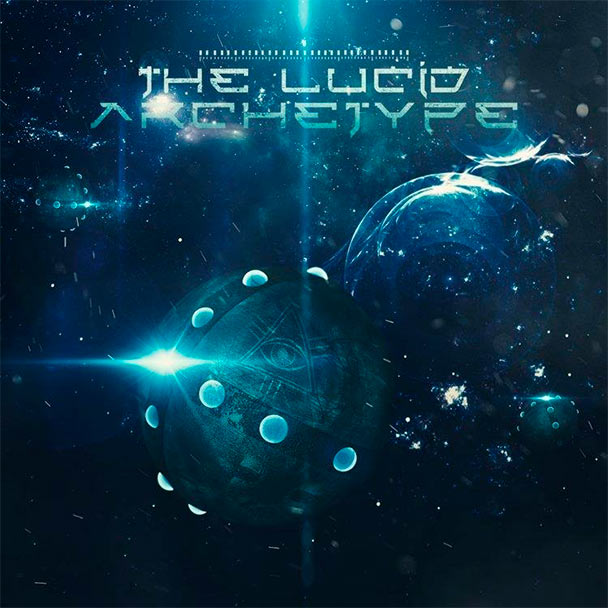