With Ink Instead Of Blood “Paimon: The God’s Demise” World Premiere

With Ink Instead Of Blood are a force to be reckoned with. Featuring current and previous members of Slaughter To Prevail, Taking Your Last Chance, A Legacy Unwritten and Lost In Alaska – there’s no shortage of talent to be found in this line-up. Their weapon of choice comes through unique, hard hitting Deathcore sound drenched in Black Metal atmosphere.

Currently, the band is planning the release of an all new album called “Ars Goetia/Godless Apparitions” on November 30th. Pre-orders for this are currently available over on Bandcamp and Amazon! Show some love! There’s plenty more to come from this album.

In support of “Ars Goetia/Godless Apparitions”, we’ve teamed up with the band to bring you a world premiere of an all new track! Have a listen to “Paimon: The God’s Demise” just below for a good taste of the incoming sound! 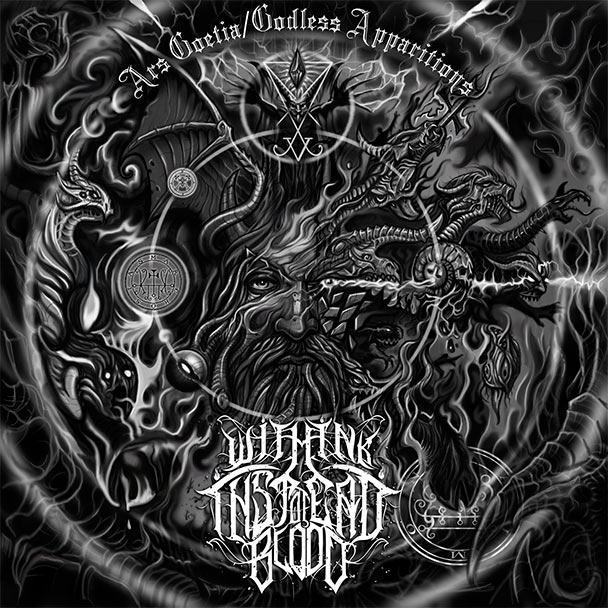